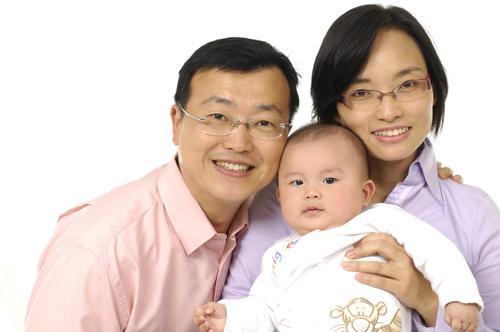 We welcome couples from all over the world who are working to build their families. Gender selection is legal in the United States and an option that we offer here at Monterey Bay IVF. Some couples desire to choose the sex of their children because they want that little girl or boy to complete their family, something we call “family balancing”. Another reason may be to prevent the transmission of a sex linked genetic disease. For example, hemophilia can only be transferred from an affected mother to her son. Whatever the case, our program uses Preimplantation Genetic Diagnosis (PGD) with near 100% (99.9%) accuracy to guarantee the sex of the baby.

For gender selection, the woman has to go through an IVF cycle in order for preimplantation genetic diagnosis to be performed to determine the sex of the embryo. PGD selects for the most viable embryos as well as identifying the sex of each healthy embryo.

Benefits of genetic testing of embryos

After retrieving mature eggs from the woman’s ovaries they are fertilized in our laboratory, a process that takes 3-5 days. The embryologist then biopsy’s each embryo by extracting one of the embryo’s cells. This is done by boring a microscopic opening in the egg’s outer mucus layer and removing only the cell or cells that are becoming the placenta. The samples are then sent overnight to a special genetics laboratory where they are immediately analyzed so that the genetically normal embryo of the desired gender can be transferred to the mother’s uterus the next day. They can also be frozen and transferred at a future date, months or years later.

Almost all couples qualify for the sex selection PGD method, which provides near 100% success in gender selection. As long as the embryos are deemed viable and implant successfully in the uterus, the couples are guaranteed to have their baby boy or girl. There is an additional cost to do PGD, which you can find on our Financial page.

There is of course some controversy over this type of assisted reproductive option. In fact, in many countries baby gender selection is banned. Looking back, the process of In Vitro Fertilization was greeted with doubt and skepticism when it first began. By now over five million babies have been born as a result of IVF. Presently, in the United States, you are allowed to choose from among your embryos not only for the most viable ones but also for that little girl or boy that you may have been wishing for. As more people plan smaller families and think economical terms, the idea of family balancing may start to make more and more sense. For many parents, it will become well worth it to finance their dream of that son or daughter.

Of course, it is also perfectly reasonable that not all couples are willing to do laboratory-based conception to complete their families. Genetic testing for gender selection is not for everybody, and some couples, for whatever reason (ethics, religion, economics, fear of scientific testing etc.), are uncomfortable with the idea, even if they want a baby boy or baby girl.

At Monterey Bay IVF we support family balancing. What could be more valuable to a parent than the child he or she has been hoping to have in life? At this time sex selection (in some countries it can be done for medical reasons) is banned in China, India, Great Britain, Australia, Korea, Canada, Belgium, Spain, France, Germany and Italy.