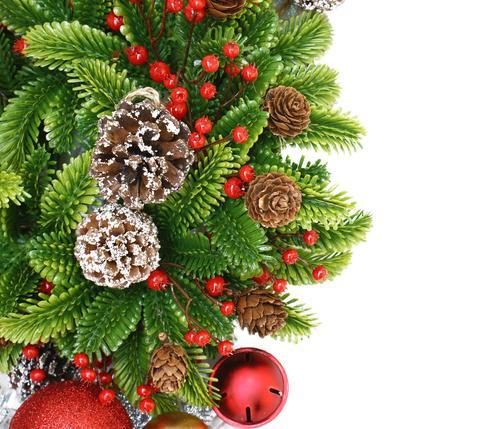 My wife and I have been trying to conceive (TTC) our second child unsuccessfully for the past 3 months now. She is 32 while I am 33. We are both of Asian descent.  She has been to an infertility specialist here in Taipei, Taiwan who prescribed Clomid (50 mg). He also explained to her some of the possible side effects such as the thinning of the uterus lining.

I noticed on your blog that you touched on this in a recent response where you said, “a side effect of the medication is that it can block the estrogen receptors in the endometrium and lead to a thinned endometrium.  For that reason, I do not use Clomid in consecutive months because it adds up. One thing you can do is add estrogen vaginal tablets such as estrace tabs used vaginally, or any other estrogen tablet, but used vaginally, or you can use a vaginal gel or an estrogen patch…The other thing you can do is alternate Clomid with another ovulation medications called Letrozole (Femara), which doesn’t have the endometrial thinning side effects that Clomid has.”

Since my wife has been taking Clomid for 3 consecutive months now, we are facing the same problem. My question is, which option (estrogen tabs or Letrozole) is has fewer side effects?  Which option is more effective in conceiving?

Either estrogen tabs or Letrozole or both can be used.  The Letrozole is used instead of the Clomid so that you can continue trying in consecutive cycles.  The estrogen tabs have the least side effect, because it is natural estrogen, but does nothing to help with ovulation induction.  For that, you would need either Clomid or Letrozole.  Since you have used Clomid for three consecutive cycles now, I would recommend either skipping one cycle or using the Letrozole if you want to continue the cycles.

Just a side note, if you have only been trying on your own naturally for three months, you’ve hardly given yourselves a chance to get pregnant naturally.  It takes 8-12 months, on average, for a woman under the age of 30 to get pregnant.  It can take a little longer for women over 30.  I think your doctor has jumped to Clomid prematurely.  It is not a magic drug and shouldn’t be used inappropriately.   Since your wife is young, I would recommend that you go back to trying on your own for another 9 months and then if it is not successful, it would be time to do an infertility evaluation before moving to any treatment.  What is your doctor treating?

Comment: Thank you very much Dr. Ramuirez! To answer you question. Our doctor is also treating infertility, however my wife and I were very eager to get pregnant the with our second so we had told him that we had been trying naturally for one year to get him to give the prescription for the clomid. I thank you for your advice and we have recently decided not to use Chlomid to conceive our next child unless we’ve tried naturally for long enough.

Why You Shouldn’t Ignore Severe or Long-Lasting Pelvic Pain

Severe or long-lasting pelvic pain is often an indicator of something more serious. Learn more about pelvic pain and its causes.

4 Ways to Thrive During Menopause

Menopause is a time of big transitions in a woman’s life. Learn more about how you can thrive during menopause.

Can Your Diet Impact Fertility?

When you’re trying to get pregnant, what you eat can make a difference. Learn about how your diet can impact your fertility.

Infertility can have many causes, but you may wonder if genetics is one of them. Learn more about the causes of infertility.

Trying to Get Pregnant? Here are Some Dos and Don’ts

Fertility can seem complicated if you don’t understand it. Here are some things you need to do and what you need to avoid.