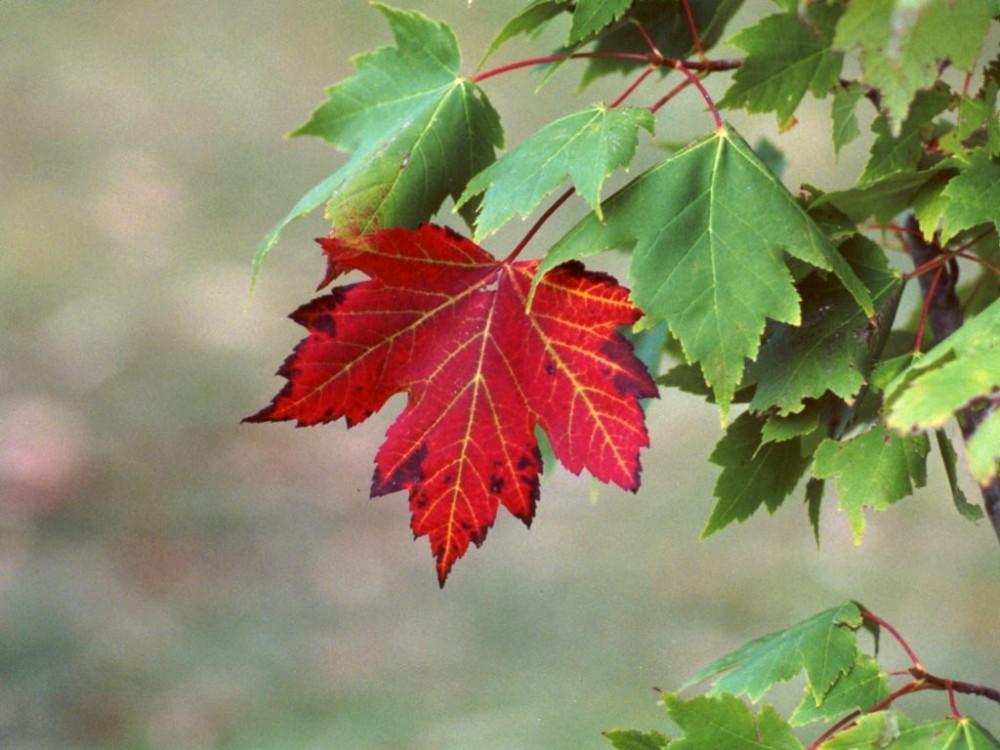 During the last year we did two IVM (in vitro maturation) and two IVF (in vitro fertilization) cycles at different clinics at Montreal, Canada. All failed. I'm 39 years old and my husband is 40. My FSH was 11.1 and AMH 2.2 two years ago. The first IVM was without stimulation, I was triggered when the lead follicle was 13mm, 11 eggs were collected, 7 managed to mature in the lab and 4 fertilized. By the day 3 we had transferred 2 empyos 6 and 8 cells (they did not give us their grade). Endometrium was 6.8mm by the day of collection. No pregnancy...

The second IVM I had 3 days light stimulation (about 150UI Puregon days 3-5 + Estrace from day 6). I was not aware of my hormone test that shown the E2 level fell on day 6. We had collected only 8 immature eggs from 17 follicles, the only egg fertilized and on the second day the weak empyo was transferred. Endometrium was 7.3mm. Of cause, no pregnancy.

We moved to another clinic and did there two IVFs. The first one I had stimulation from the second day: 225 Gonal-F + 75 Luveris. After 4 days dosage was increased up to 300 Gonal-F + 150 Luveris. On the day 13 I was triggered when I had one follicle about 22mm, 2 about 18mm, and many smaller ones. We collected 16 eggs, 12 were mature, 9 fertilized. My doctor decided to wait till day 5 for the transfer. We had one blast, the other empyos stopped developing. The lining was 8.2mm at the day of transfer. No pregnancy.

As the clinic doesn't work during weekends, the stimulation for our second IVF started on day 4 and lasted 9 days. It was more aggressive: 300 Gonal-F + 150 Luveris from the start and about 200 Gonal-F + 150 Luveris at the end as I had developed mild OHSS. I was triggered when my follicles were 1-19mm, 1-18mm, 3-16mm, and many 15mm and less. As I said the clinic doesn't work weekends. My collection was Friday. I asked to wait for follicle growing bigger and the answer was: no, they are big enough. We collected 25 eggs, only 13 were mature, and only 5 fertilized. They were stopping developing one after another. The last one stopped at day 6 on the morulae stage. The lining was perfect: 13.5mm. It was an epic failure: nothing to transfer... I was told that the issue is my egg quality (my husband has no issues with his sperm).

I see that I had the only follicle bigger 20mm at the collection and we had the only blast. So I really would like to understand whether it's not a coincidence? If there is a way to have more equal size of follicles by changing the protocol? If I'm a good responder and have many eggs and they usually fertilize good (if they are mature) but they stop developing - does it mean they are poor quality? Or they were not fully mature at the day of collection? As I'm getting older and we have no time to experiment with different protocols I would like to maximize our chances by using more effective protocol for our next attempt. It would be great to hear your opinion on it. Could the change in protocol give us better chance for success?

Thank you in advance! O. from Canada.

I can't give you specific protocol recommendations because each doctor and each clinic do different things. There is no one way to do IVF as you have found out.

The latter stimulation cycles show that you are NOT a poor responder but a high responder with PCOD tendencies. That means your ovaries are very sensitive to stimulation and that is a good thing. Yes, your age and therefore your egg quality are issues. However, hope is not lost because there is a chance that you still have a few good eggs left. As long as your ovaries respond well to stimulation, your chances of finding the good eggs are high. However, it also means that you need to find the right clinic because pregnancy rates will vary highly depending on the skill of the clinic and factors such as when to retrieve. I think it is a mistake to go to a clinic that only does egg maturation, and a clinic that doesn't work weekends. Both clinics are short changing you. It's time to find a better clinic.

It is also known that when OHSS develops, the pregnancy rates also drops. Probably because the majority of the eggs are not adequately matured. So one goal would be to decrease the stimulation and try for fewer eggs and a longer stimulation to get higher quality eggs. That is my goal with patients that are high responders. One method I use to try to even out the stimulation is to use the "sandwich protocol" which is to use 2-3 days of antagonist prior to starting the stimulation (I don't use the long Lupron protocol)to suppress the ovaries so that the follicles all start at the same point. Not all doctors use this protcol.

One final note: I let my follicles reach 20 mms before trigger. In some cases, I'll go up to 24 mms on the lead follicles if there is some unevenness, the goal of which is to try to get as many mature eggs as possible. Again, these things/variations are what make clinics and doctors different. You need to find a clinic that has a respectable pregnancy rate for your age group (and that will stay open on the weekends) so that you don't waste any more IVF cycles.

At first, thank you very much for your fast and detailed response.

I've forgot to mention that our infertility is unexplained and I always have a lot of follicles at any given cycle (the first time we asked medical help for infertility 4 years ago).

Today I've got some new details about my IVFs: first time the E2 was about 8000 at the day of trigger and progesterone was about 4. The second time E2 was more than 22000 and progesterone was 6.4 so that my doctor didn't wait anymore and triggered me when the lead follicle was still 19mm (and not because they do not work weekends, as he explained). Is it possible that the E2 level could compromise egg quality the second time?

Also my doctor is tended to wait for a blast and do 5-day transfer as he believes it would give stronger empyo and higher chances of implantation. As I see we had many good-looking empyos on day 3 and 1 or no blast at day 5. Would it better to transfer at day 3 instead?

Thanks again for sharing your knowledge

You have to understand that my advice is my personal opinion and not necessarily the gold standard or generally accepted standard because there are many many variations in the stimulation portion of the IVF cycle. But let me give you my opinion.

Both cycles led to overstimulated cycles. If the peak E2's are correct, you went very very high and in the U.S., in general, we don't like the E2 to go above 4000. Yes, it has been shown that when hyperstimulation occurs, i.e. the E2 goes above 4000, there seems to be a decline in egg quality and pregnancy rates.

You don't necessarily have a diagnosis of "unknown" infertility. You have the "age factor" which means that your egg quality could be compromised based on your age. That is a diagnosis. My approach to transfer is to use D#3 transfers unless I have so many good D#3 empyos that it is harder to determine which ones to transfer. In that case I will proceed to D#5. I am not a big D#5 person because I don't think that it is an absolutely perfect technology and we probably lose some good empyos because of it (that has been shown by genetic testing of the empyos on D#3). Not all blastocysts are genetically good empyos. Because of your age, I don't think it makes any difference which day you transfer, but I would prefer to put back more and let nature decide that the lab. YES, assisted hatching can be done on blastocysts.

The only other option that might help you, is to consider preimplantation genetic screening so that only normal empyos are replaced. I would also recommend tranferring at least 4 empyos because of your age. PGS might decrease your pregnancy chances a little, depending on the expertise of the clinic, but can help you to distinguish the genetically normal from the abnormal. PGS can be done on D#3 or D#5.