A Step By Step Guide To The IVF Process: Overview 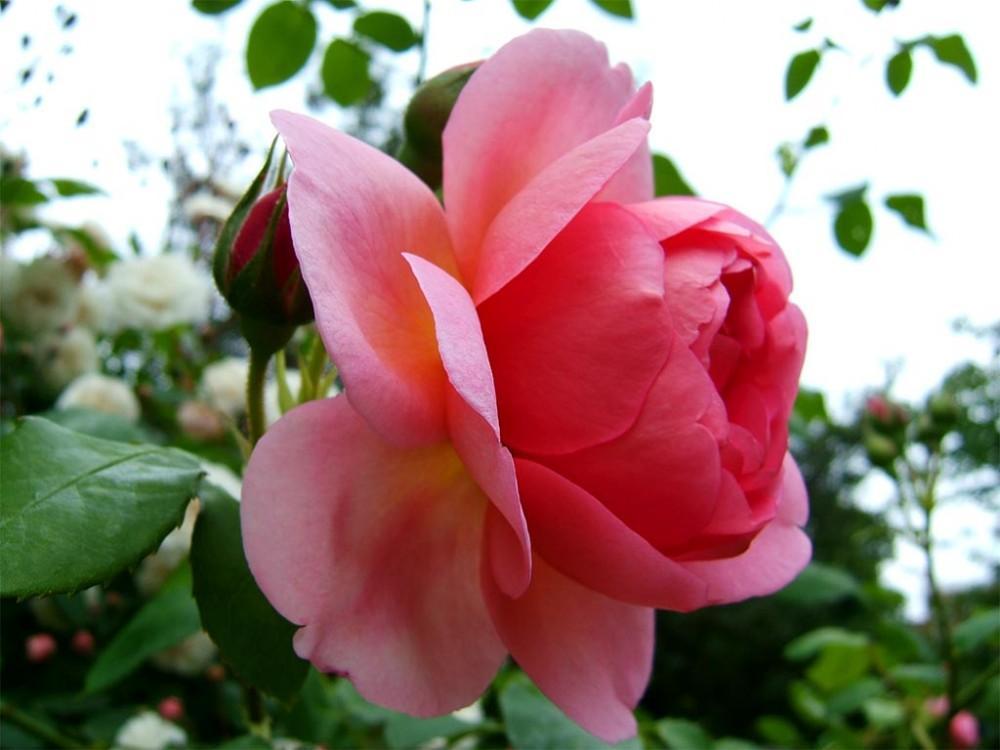 I get many many questions regarding what In Vitro Fertilization (IVF) is and how it works that I thought I would share the information with my world-wide Blog audience. What you read here is what I also provide my patients with on a daily basis. I plan on going into some detail but in a way that is understandable to the normal (lay) audience, and not the medical or scientific one. I hope that this will not only clarify what you will go through, but explain why things are done a certain way and what the goals of each step are. I also want to convey that IVF is actually a replacement for some of the “natural” steps required to get pregnant and not some miraculous high tech fertility treatment that gets patients pregnant artificially, as many think it is. It is somewhat of a miracle that we can do as much as we can, but there are still lots of things/steps that we cannot do or influence. I hope this discussion will benefit you. This series will be posted over the next few weeks in installments.

Before I begin explaining each step, let me give you an overview of IVF. As I mentioned earlier, IVF or "In Vitro Fertilization" is actually a replacement for the natural steps your body would go through in order to get pregnant, and it still relies on many of those natural steps to occur before you become pregnant. “In Vitro” means in the laboratory versus “In Vivo” which means in the body. As I’ll explain, IVF is not all done in the lab. Some parts of the process still are required to be in the body, so in actuality, it is both an “In Vitro” and “In Vivo” procedure.

There are basically nine steps that your body goes through in order to achieve a pregnancy:

(1) Your pain (hypothalamus and pituitary) sends a signal to the ovaries to stimulate the growth of a follicle and maturation of the egg within.

(2) The designated follicle grows, and the egg matures, until it reaches a critical size, whereby there is an LH surge to induce ovulation.

(3) The follicle surface ruptures and an egg is expelled with the rush of fluid within (ovulation) and enters a space behind the uterus called the culdesac, the lowest point in your abdomen.

(4) Through fluid motion (this part is not exactly known so it is my personal belief that this is how it happens), the egg contacts one or the other fimpia of the tube, which is hanging into the culdesac in its natural position, and now lies within this puddle of fluid. The egg is then pought into the tube by the fimpia and tubal motility.

(5) The egg moves into a part of the tube where, hopefully, the live sperm are waiting to attach to the egg, and then fertilization occurs.

(6) The fertilized egg slowly moves down the tube, piding and forming into a blastocyst.

(7) The blastocyst then enters into the uterine cavity and settles there.

(8) The inner portion of the blastocyst then hatches out of the shell and attaches to the uterine lining.

(9) The uterine lining then engulfs the empyo, which is known as implantation and at this point bHCG begins to be produced.

These are the steps that your body goes through to get pregnant, but does not do it exactly or perfectly each month. That is why it may take several months before a human woman gets pregnant. IVF is basically accomplishing most of these steps for you, NOT doing some artificial process. Yes, it is not within your body, or at least some of it is not, but the same processes have to occur. If you know and understand IVF you can see that IVF basically accomplishes steps 1-7. Two steps then have to occur naturally for pregnancy to occur. So as you can see, IVF is still basically a “natural” process because it still relies on natural processes within your body.

In other words, we give fertility drugs to stimulate the ovaries to grow and mature eggs but the ovaries still have to pick up and process these hormones on their own, and growth and maturation of the eggs still have to occur naturally. We can put the egg and sperm together but fertilization still has to occur by itself. Even ICSI (intra cytoplasmic sperm injection) is only putting the sperm into the egg. The actual fertilization process, the merging of the egg nucleus and sperm nucleus, among other processes; still have to occur on their own. We cannot make that happen. We can put a grown empyo into the uterus but we cannot make it hatch out of its shell, attach to the uterine lining or make the lining engulf the empyo (implant). All of these steps are left up to nature or, as I tell my patients, are in God’s hands and the way He reminds me that I am but His humble servant. This keeps my head and ego from becoming too big!

Many patients are devastated when an IVF cycle fails, because they have the false belief that it is the ultimate and perfected technological way to become pregnant, and therefore works every time. It is certainly more technological but not even close to being the ultimate or perfect method, and it doesn’t work every time. For that reason we cannot achieve 100% pregnancy rates, and much research and technological advances still need to be developed before we will get there. Make no mistake, however, we have improved greatly since the first IVF success with Louise Brown, but that took years to occur as well.

Sixteen years ago when my wife and I did IVF, she was 37 years old, and her statistical chances were about 12-15% but now a 37 year old in my center has a 65% chance of pregnancy per cycle. We have improved greatly and come a long way. We can now help a couple acheive a pregnancy where previously there would have been no other option but adoption. IVF is certainly better than trying naturally because more steps are accomplished, whereas in natural cycles, the body does not always do each and every step correctly. For example, ovulation may occur but the egg may never find the fimpia so that month pregnancy will not occur. Just to put things in perspective, a 37 year old has a 5% chance of pregnancy per month of trying by natural means. When trying naturally, women have to keep trying for several months before a pregnancy occurs. In fact it will take 85% of women under 30 years old 8 to 12 months to achieve a pregnancy. In the same way, because IVF is just replicating the process, it can take several attempts before the body does its part of the process correctly. In my center 55% of patients (not adjusted for age), achieve pregnancy in their first attempt. Most patients will be pregnant by three attempts rather than the 12 months it may take to achieve a pregnancy naturally.

We will continue this discussion soon with the next installment, "Step One: Stimulation".

Thank you for joining me today!